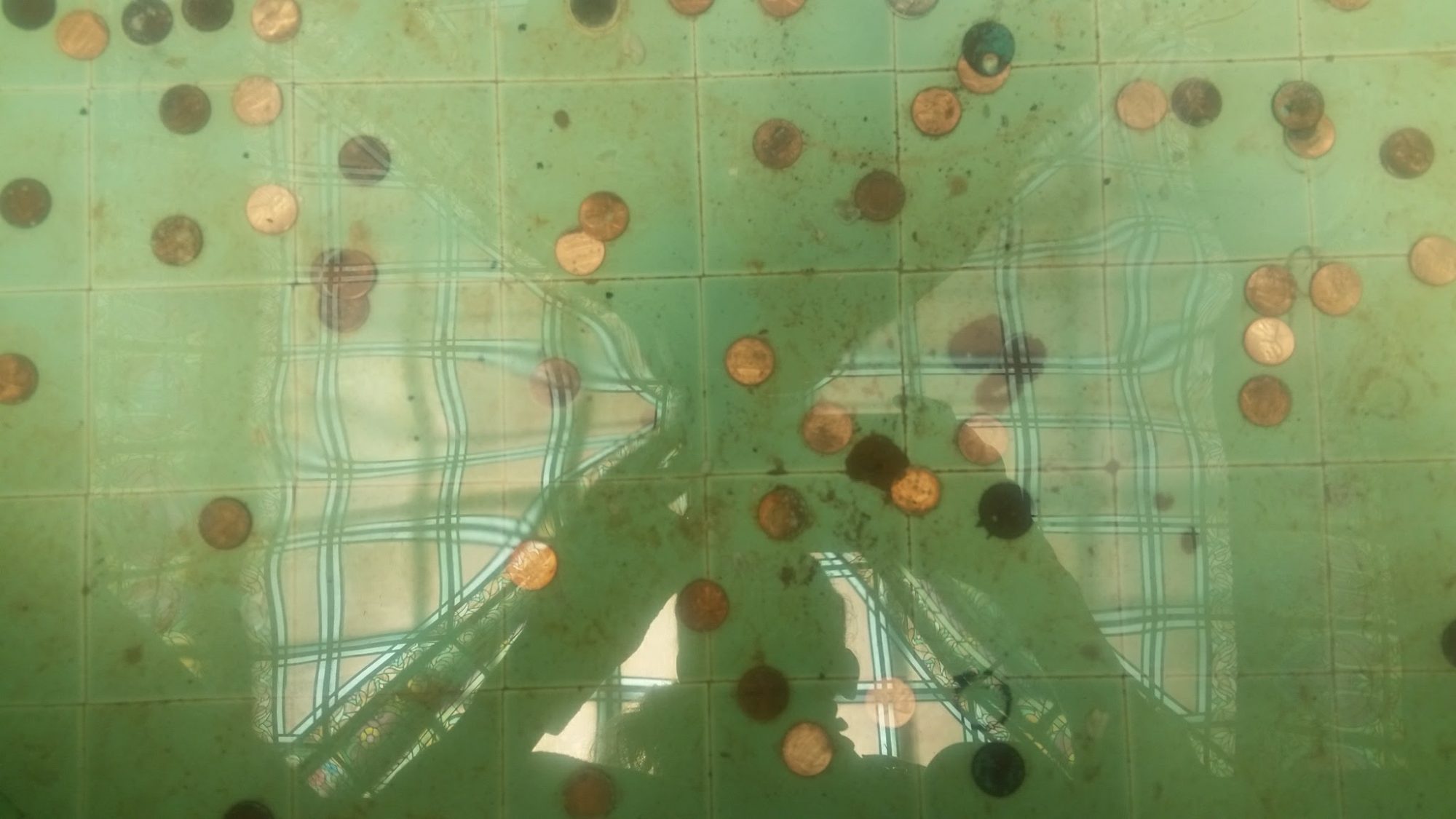 That’s right, I’ve chosen to produce this film in the Bay Area! Living in Oakland has been a true gift of inspiration and spirit to move big dreams forth. The culture here is thick with ingenuity, startup mentality and conscious collective movements. The question comes up all the time, “Why aren’t you in LA?” To that I say, NAY! The soul of this film must remain intact and not be spoiled by greed-agenda filled pockets. It is a ultra-conscious decision to produce this film in Oakland. The primary locations for the film are Lake Tahoe, Los Angeles, Oakland and San Francisco. Keeping it local, for the most part. It has been experienced time and time again that the population and caliber of pockets in this region are of a deep rooted philosophy and intelligence in action that speaks to true social justice, the civil rights movement, sustainability in production of products, cars, reuse / repurpose materials and natural clean food movements. These important subjects are a major theme in the story, consciously moving into the future by displaying authenticity and ability to action toward optimization for the betterment of the One, we are. There you have it, the production of Premonition: the Activation will thrive while being surrounded by all things The Bay.