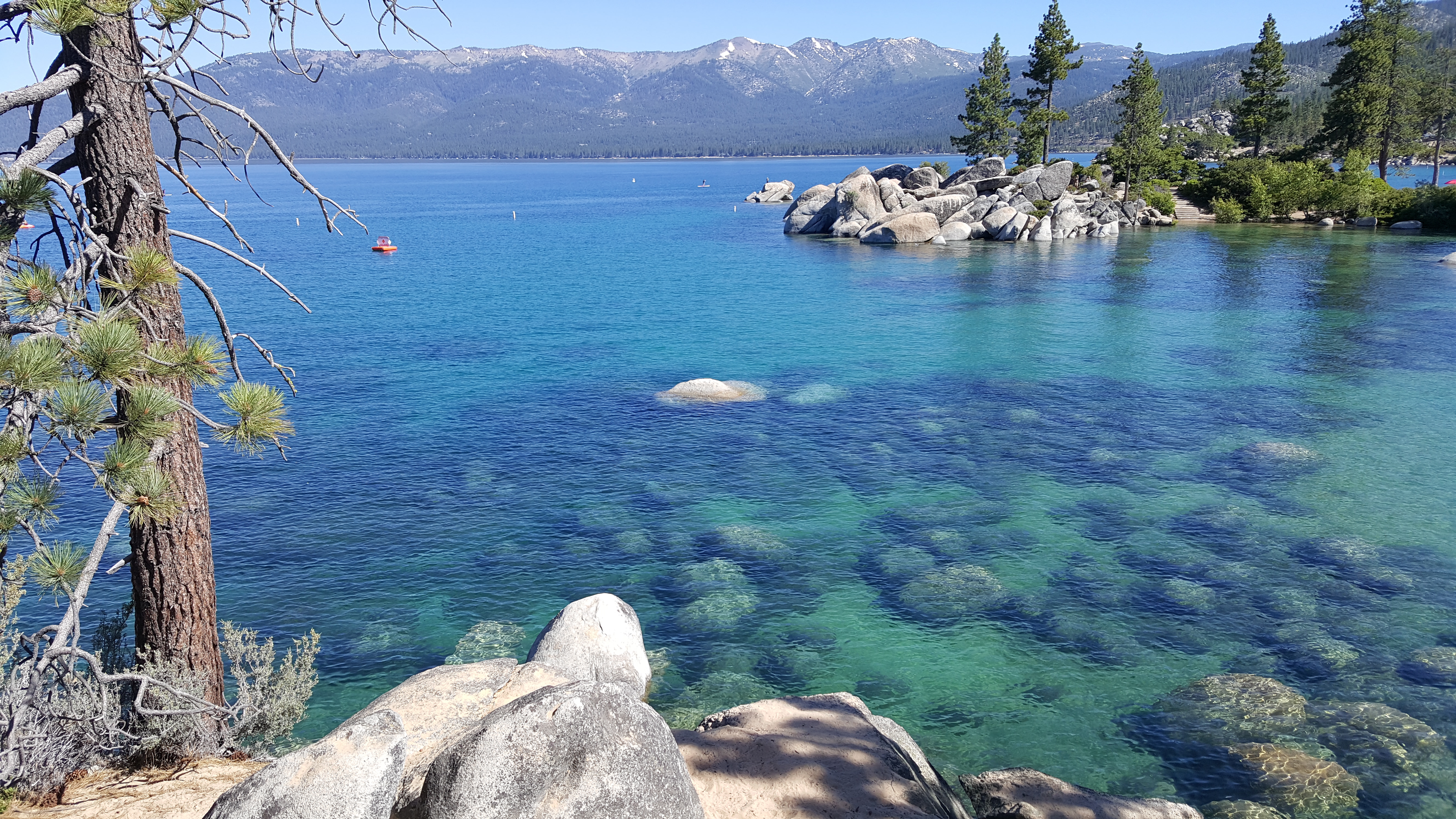 A narrative feature length metaphysical sci-fi about a journalist who is highly intuitive, a pop-star that wants to live forever and a hiphop artist that is determined to stay true to the social justice movement. It’s about that place between following your heArt and letting your ego rule you. The collection of characters take chances on their passion on a quest of indulging dreams and risking to reach authenticity.

Sonya Gabriel, the journalist, has a dream that the pop-star jumps into the hiphop artist’s body and she decides to follow that vision to prove, to herself, that her intuition produces dependable insight revealing esoteric truths. She holds human sensitivity as a strong driving force, of wanting to be noticed by strangers, valued by peers and celebrated by all. She admits this to no one simultaneously yearning to unveil a powerful secret.

Jaxson Mixele, pop-star royalty, is noticing that he doesn’t look anything like he used to. Comparing photos he sees his augmented nose, his face shape, his thinning hair, most prevalent is his inability to come up with new sounds, all signs of the end of his reign. He meets with a shamanic scientist who has developed a body imbue technology. The experimental cream and process calls for an extended period of time to apply the lotion that dissolves the skin, bones and organs. Once all has dissolved the soul- consciousness will need a host to maintain effect on earth. Seeking a body that is prime to the skill level of activity to be carried out as the host is imperative. If a chosen anchor, also known as the host body, is taken over without notice and becomes a bi-consciousness vessel it will spiral into a state of schizophrenia. The key to a successful transference to a host body is that the host must know, and preferentially, be willing to become anchor of an additional soul-consciousness.

Will Fay, the hiphop artist, is the founder of Farthest Planet an experimental hiphop fusion soundscape performance group. They use sacred tones and harmonics in their music to influence the listener. He is determined to wake folks up and is working on a masterpiece that will induce a long-lasting creative spark for the listener. Will sees people believing they are living life, purchasing the latest high tech toy, embellishing the true story of their lives by way of social media engagement as the primary form of human connection. The social justice movement in his eyes is a self-actualization revelation, a revival of the imagination. How will humans be inclined to interact face to face without a technical device to relate or to translate communication (?). On the daily, people are transformed into copies of marketing campaigns portrayed as real-life. Will Fay is on a path to crafting innovative soundscapes by infusing rare octave arrangements, crystallizing tones and multilayered vibrations at juxtaposed hertz in syncopated rhythms.

The story interlaces 3 lives, each positioning to shift into a new version of self. As Sonya Gabriel follows her vision and passion for uncovering absolute truth she uses her knowledge of ethnomusicology to attract Will Fay as a ploy to find out if there is any connection between him and Jaxson Mixele. She garners a relationship with Will, sharing the notion that the influence of a pop-star could prove to be mutually beneficial for the message of social justice and the release of his masterpiece in the making. Jaxson Mixele (JM) is listening to a series of latest mixtapes of underground music artists and comes across the Farthest Planet. During this session JM determines that he has found the optimum host body. As Will Fay is the perfect body type, with ample skill set, to move his plans forth, to produce a paramount influential album. With JM’s astute guidance, in the form of consciousness, he is certain to produce yet another series of legendary chart busters. JM devises to produce a film, a biography of his life, and announces that Will Fay is invited to play the role of JM himself. If Will Fay accepts, JM will be steps closer to influencing toward the acceptance of becoming a host body.

How will Will Fay be convinced to become the host body for JMs soul-consciousness to enter and give up his personal creative agenda to influence the world, paving the way for social justice?

Both JM and Will Fay each have a target to produce the most influential recorded album. Sacred tones and specific arrangements of harmonics infused in the music is the chosen path to world domination through sound and vibration. JM is striving to instill a sense of complete bliss for the listener, which is seen by Will Fay as a proponent to induce complacency.

At this juncture in time, JM is 12 months into the 13 month process of applying the dissolve-lotion, his skin has shed down to a couple layers, his skin translucent. Months previous the obvious skin color change, flesh and features dissolving is devastating, a maddening cause into the practice of hiding his appearance when in public and refusal to show his face.

Sonya Gabriel’s premonition unveils the secret of JM’s plan in effect, potentially altars Will Fay’s modus operandi and unlocks the door to her direct path of crafting illusion into reality.

We use cookies on our website to give you the most relevant experience by remembering your preferences and repeat visits. By clicking “Accept”, you consent to the use of ALL the cookies.
Cookie settingsACCEPT
Manage consent

Any cookies that may not be particularly necessary for the website to function and is used specifically to collect user personal data via analytics, ads, other embedded contents are termed as non-necessary cookies. It is mandatory to procure user consent prior to running these cookies on your website.