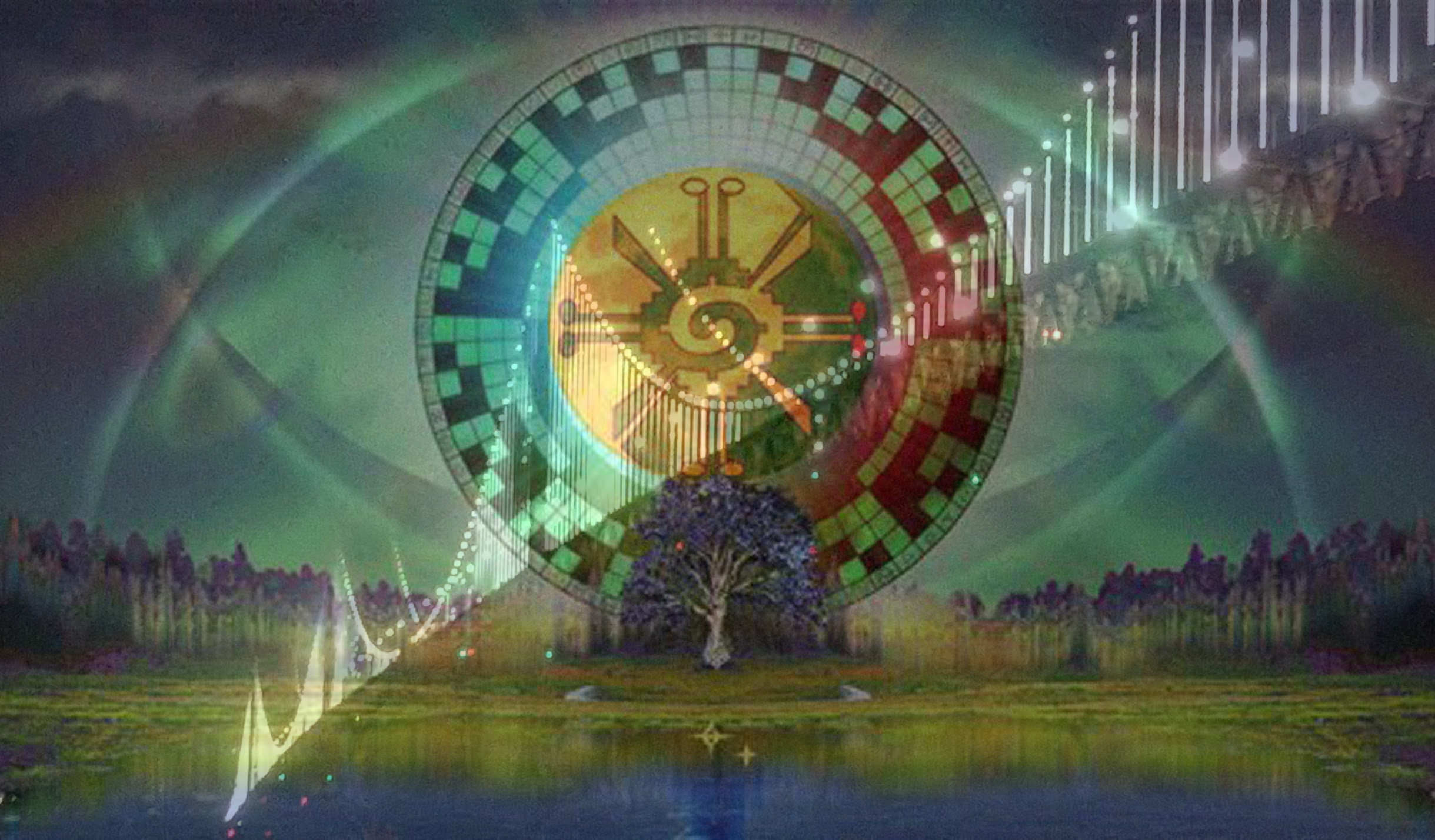 Visualizing the making of: Meet The Makers Series

This journey has been a series of one awesome surprise to perceived miracles as I action toward the finish line. It is truly about marveling and making the sweetest juice along the way. Yes, I’m mixing euphemisms here to get to the point of maximized enjoyment. I’ve crafted large scale productions and small scale film and video productions. Now that I have been in the Bay for 6 years, (a dream come true since 16 years of age), my focus has been on writing, now producing moving to direct this feature length metaphysical sci-fi. Most of my time has been “woodshedding” here in Oakland and to make a large scale production “it takes a village”. It is the time for networking and so how do you attract prime supporters toward an artistic expression in the works? You take and share a snapshot along the way. Here is the first video interview with Sunru Carter, he will be embodying Will Fay, the high-performance hip-hop artist who is on the precipice of composing an album infused with sacred tones and healing vibrations to inspire creativity with long lasting effects. You are invited to hear and see Sunru share about his journey and how it parallels the synergy of this film.